Speaking out about mental health and suicide prevention 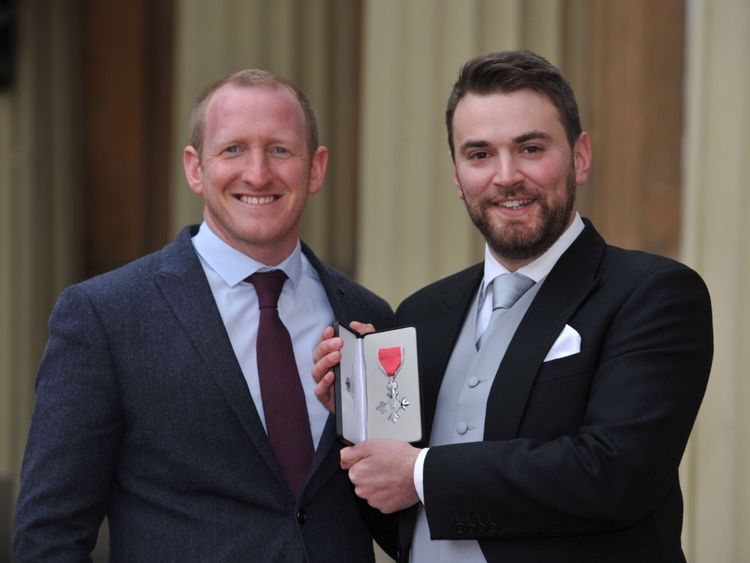 Two friends, Jonny Benjamin (MBE) and Neil Laybourn, discuss their mental health campaigning and how suicide brought them together in the winter edition of BeHealthy, the subscriber magazine of Benenden Health.
On 14 January 2008, Jonny Benjamin, then aged 20, was in major mental distress. He had just spent one month in hospital, having recently been diagnosed with schizoaffective disorder. This is a combination of schizophrenia and bipolar disorder.

Jonny, who had a long history of mental illness felt himself in a hopeless situation. He went to Waterloo Bridge, on the Thames, with the intention of ending his life. “Everything I knew about schizophrenia was completely negative. So, for me the diagnosis felt like a life sentence,” Jonny, now 31, explains.

Neil Laybourn, then a personal trainer, was walking over Waterloo Bridge on his way to work when he saw Jonny. He immediately tried to help. “I thought, ‘there’s a young guy over there who is a similar age to me, obviously in distress. My first question was ‘why are you sitting on the bridge?’ He told me he was suicidal.
Neil, now 35 and a father, told Jonny he believed he would get better – something Jonny says he never believed until then.

Jonny believes the stigma surrounding mental ill health stems from the fact that it isn’t visible, in the same way as a physical complaint. Jonny also says he didn’t have the words to talk about mental health, but is now a firm advocate of speaking up. “Talking for me has been the best medicine. I can’t sugar-coat it; it’s tough, when you’re struggling. Maybe you feel embarrassed or ashamed. But it’s a relief to finally talk and not have it all on your own shoulders,” he admits. “Go to someone you trust – a GP, family member, friend, or a charity.”
If a loved one is struggling with mental ill health but is unwilling to speak about it, Jonny says that patience and persistence are key to breaking through their barriers.

Neil says: “The biggest thing you can do is make sure that mental health is part of the conversation. They need to know that we all have bad and good days, that people do experience suicidal thoughts. Otherwise you’ve contributed to the stigma by not addressing it. Don’t leave it out.”

They would also like to see mental health addressed within the national curriculum. They believe it is just as important to educate young people about mental health as about careers, sex and racism. “In history, we talk about Winston Churchill, Abraham Lincoln and Florence Nightingale, who all struggled with their mental health,” explains Jonny. “In English, you could look at Romeo and Juliet, when they take their own lives. It would normalise the conversation around mental health and make it less of a taboo.” “Just as you encourage young people to do physical exercise. It’s important for them to do mental exercises, such as meditation, mindfulness, yoga and taking revision breaks.”

Neil, who describes himself and Jonny now as a ‘double act’, also believes therapy should not be a taboo. He revealed that he and Jonny attend therapy sessions together. He describes Jonny’s acceptance of his mental health condition as an evolution of his journey. “We speak to people who blame circumstances. If that’s your mindset, that’s a big obstacle for you to overcome,” he recognises. “I’m not saying Jonny has completely recovered. But, the more people who hear about somebody like him, who is saying ‘my relationship with my mental health is much healthier’ – that’s a big message that needs to be put out more.”

You May Also Like
Helpful resources for easing out of lockdownRachelMay 5, 2021May 5, 2021 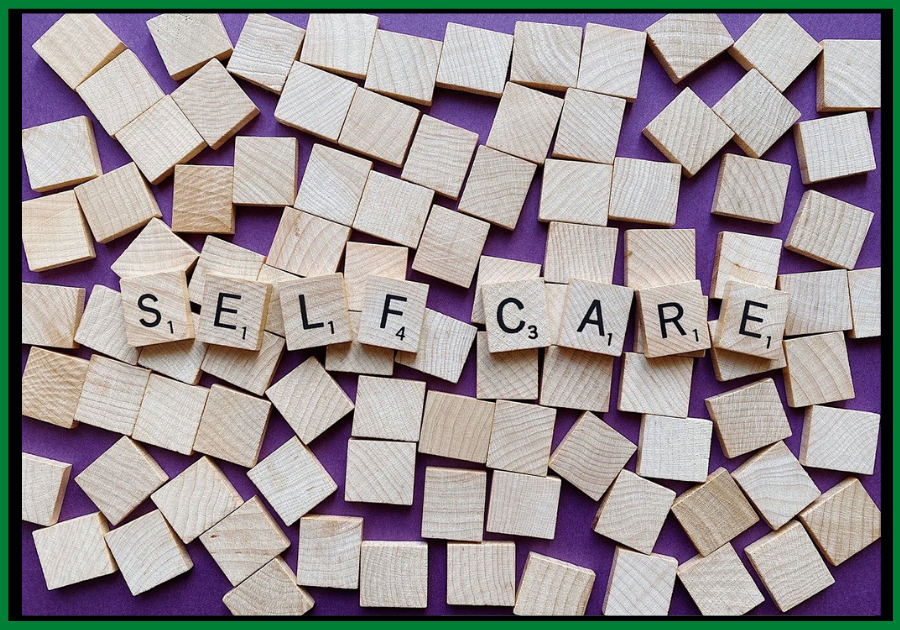 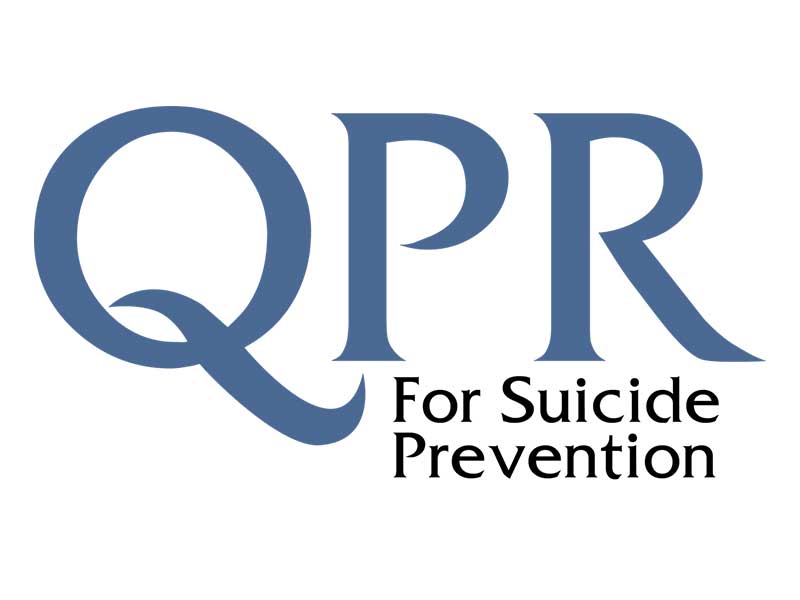 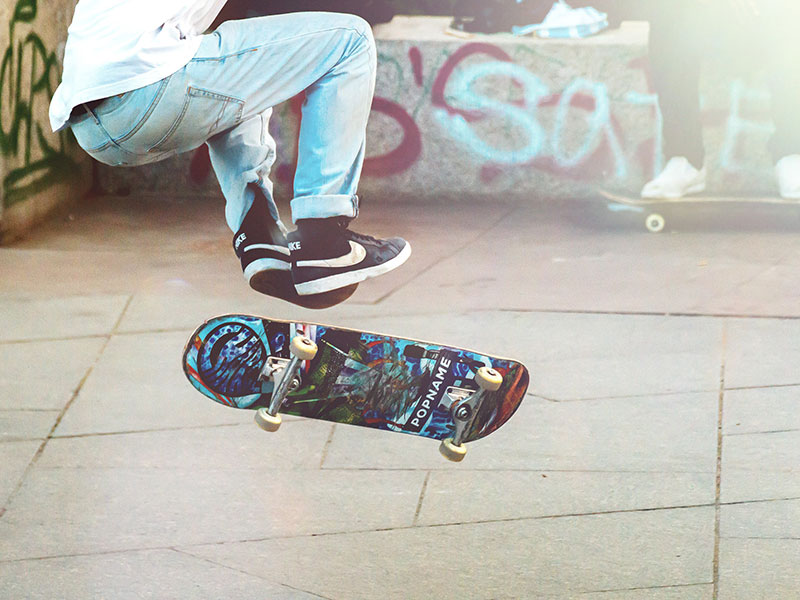 We are pleased to announce we have added three additional Mental Health First Aid courses to our portfolio, including two aimed solely at youth mental...