A new book launches this autumn to provide support and practical help for those who have lost a loved one at one of the most difficult parts of the day – mealtimes.

Cooking For One, which is published on September 15, aims to help people navigate or rediscover the joy of cooking after losing a loved one.

It features a host of recipes supplied by those who are starting a new chapter in their life after losing someone and have supplied dishes which are important to them. The recipes mix simple meals for those new to finding their way around the kitchen, wholesome and nutritious recipes, and some decadent dishes too.

The book is the idea of Simon Beckett-Allen, who co-owns Rosedale Funeral Home which has bases around Norfolk and Suffolk. He was inspired to create it in memory of his late sister, who was a chef.

The proceeds of the book will support Cruse Bereavement Care, which is the largest charity of its type and supports over 50,000 people dealing with grief each year.

Simon wanted to draw on his own experiences to help others and believes the stories of those who have been through a similar experience to him can share their stories. He said: “Those who have opened up about their grief have told it as it really is and not what they think people want to hear. They tell you what has helped and the lessons they have learnt along the way.

“As well as containing some delicious recipes, Cooking For One also serves as a personal handbook designed to help the bereaved navigate their personal pathway of grief.

“It sits just as well in the self-help section of the bookshop as it does alongside the cookery books. It is filled with advice and anecdotes for helping the newly bereaved to learn the art of cooking for one.”

The book features contributions from a range of people who have all lost a loved one including Norfolk-based actor Liza Goddard, respected business leader John Timpson who is chairman of the nationwide Timpson retail company, and Norwich-based popular chef Richard Hughes who is well-known for the city’s Assembly House and cookery school.

As well as highlighting the meals that are important to them, they also share poignant memories of their loved ones.

Liza said: “I have lost a lot of people in the last few years including my younger sister, my best friend, my mother and my husband. It is such an overwhelming experience.

Fellow contributor Richard Hughes, who also runs a cookery school at the Assembly House, said: “We regularly work with students who want a crash course in cooking after losing a loved one. They have found themselves in a foreign land – the kitchen – faced with the sixth stage of grief which is cooking alone. We gently steer them back on track reminding them that food is one of the greatest healers and eating does not have to be bittersweet.”

Cooking for One is available to pre-order now here for either collection or delivery from 15th September, priced at £20. 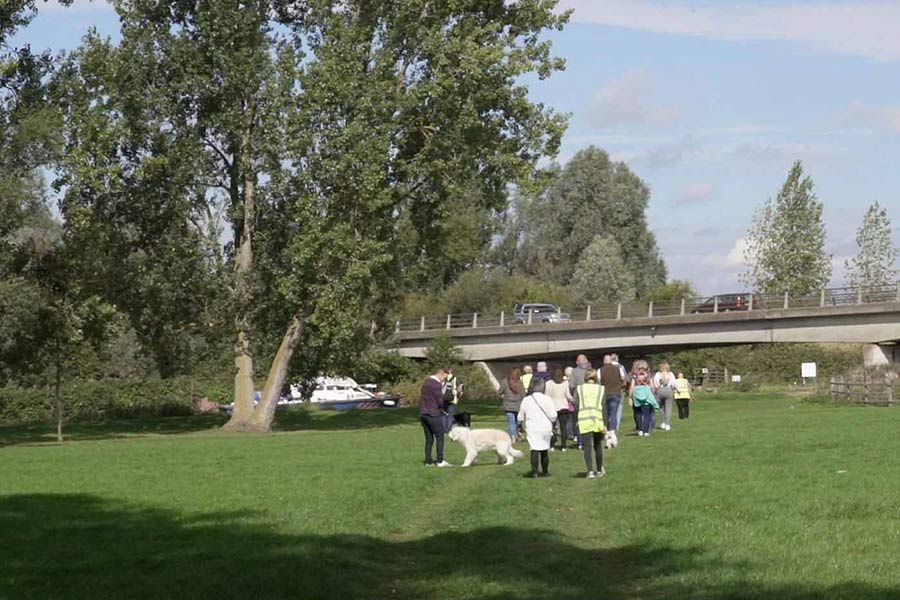 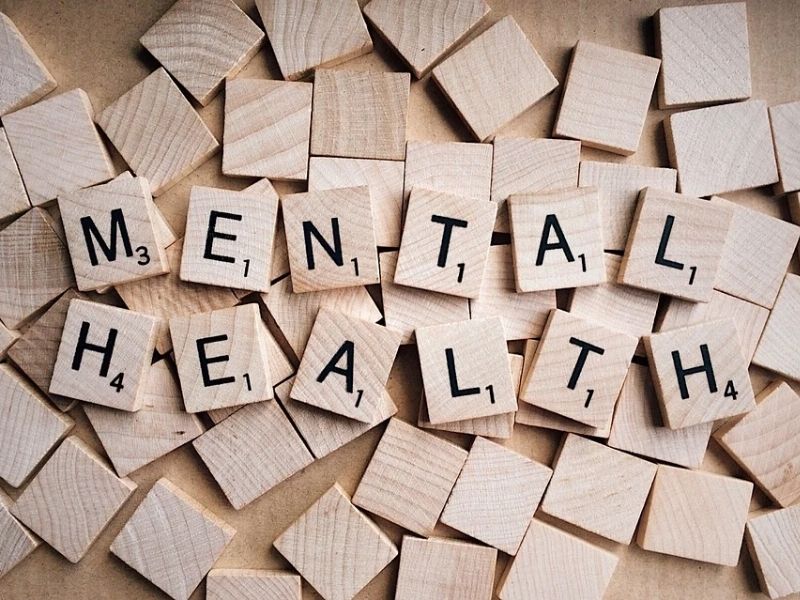 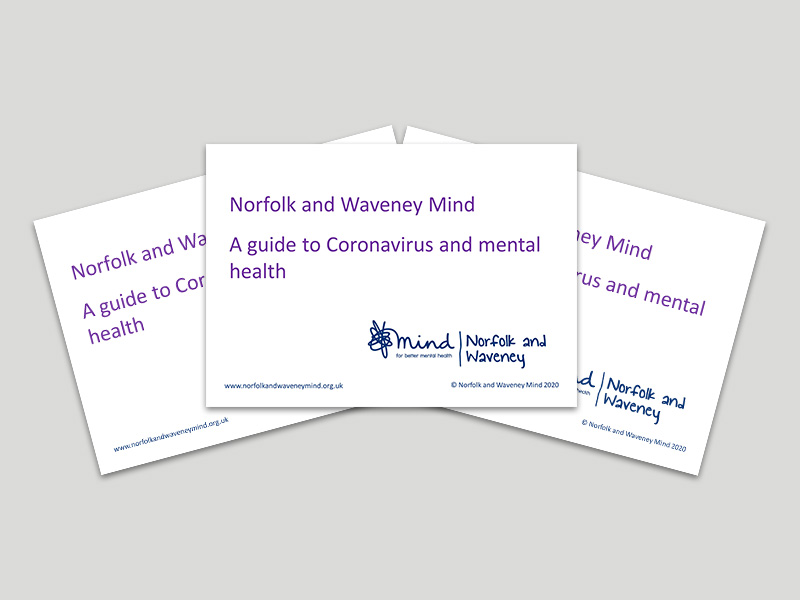 Norfolk and Waveney Mind have created a guide to Coronavirus and mental health which we thought might be useful to anyone who needs some support...