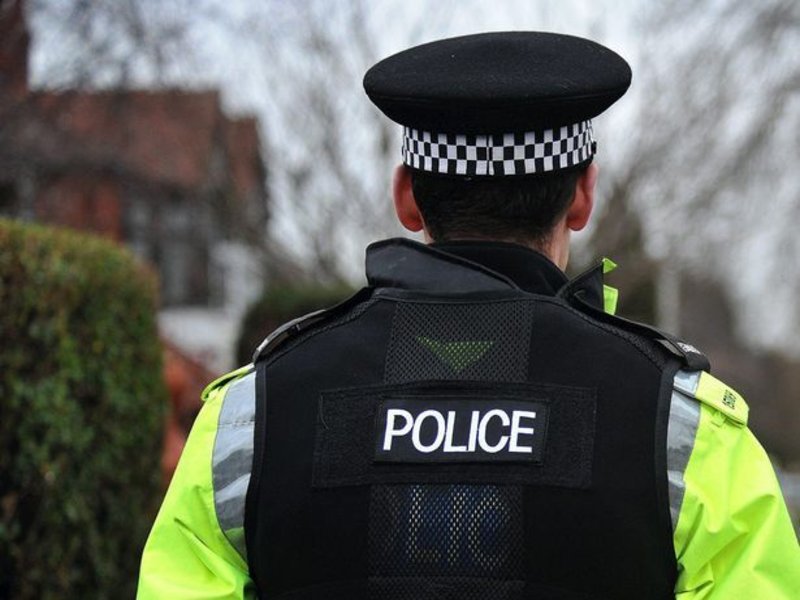 One in five police call outs in Norfolk now involve people with mental ill health, it has been revealed.
The rise has meant police have had to look at how new officers are trained and ensure they are given
the right tools to deal with the rising demand.

But temporary Chief Inspector Lou Provart, who is head of custody at Norfolk Constabulary, said that
although demand had risen one of the purposes of policing had always been to protect life, and he
said mental health situations were no different.

Speaking at a recent conference which brought together a myriad of agencies involved in suicide
prevention, D/Ch Insp Provart said: “I’ve been a police officer for 19 years. In the 1990s our primary
focus was delivering a response to serious crime.

“The change of focus has been significant and the demand from people who are in mental health
crisis is daily . As a service we must be able to service a response to that, even if it’s not a natural
place for us to be.”

D/Ch Insp Provart recently took on his custody role and said it was only in the most extreme
circumstances that mentally ill people ended up in cells while waiting to be assessed.
Instead, they should be taken to safe places known as Section 136 suites, of which there are three in
Norfolk. And Inspector Lucy King, who leads on mental health at the force, said it had been a year
since anyone waiting for a mental health assessment had been kept in a cell.

The conference, which was the second of its kind and was organised by Norfolk Public Health, aimed
to bring together a variety of agencies to help prevent suicide .

Senior coroner for Norfolk Jacqueline Lake said suicide rates in the country had been dropping since
2014, when there were 112 suicides in the county, to 68 in 2017. She added: “But we do have people
who come to Norfolk to take their own lives. The evidence showed they had been to Norfolk during
their younger years and have fond memories of Norfolk so came here to die.”

Topics such as suicide bereavement, self-harm, work-place and occupational suicide prevention, as
well as a focus on support available for young people and crisis interventions were examples of
subjects discussed during the day. 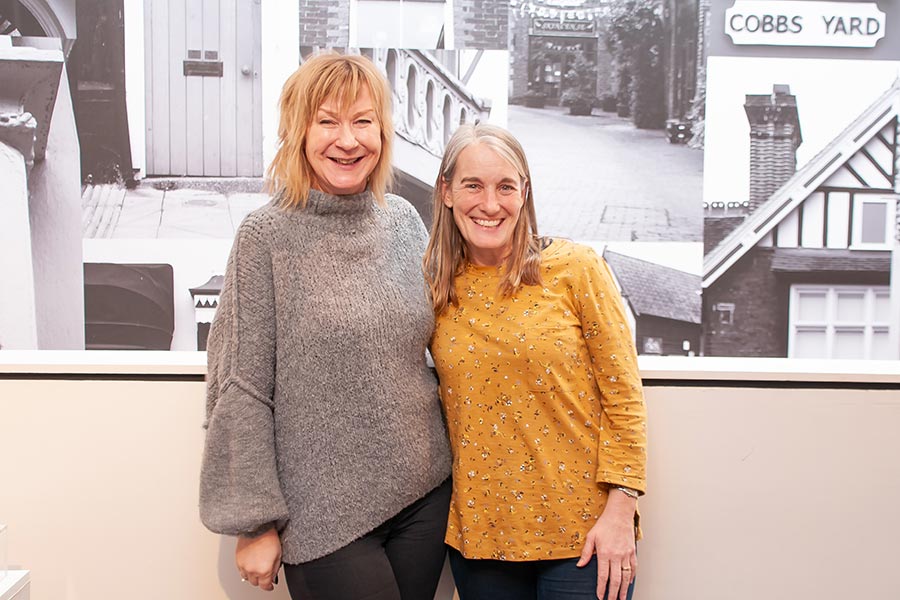 Representatives from a number of local pubs attended a Mental Health First Aid course hosted by Rosedale Training at the Corn Hall in Diss to...